What is Cryptocurrency? -A Step-By-Step Beginner’s Guide 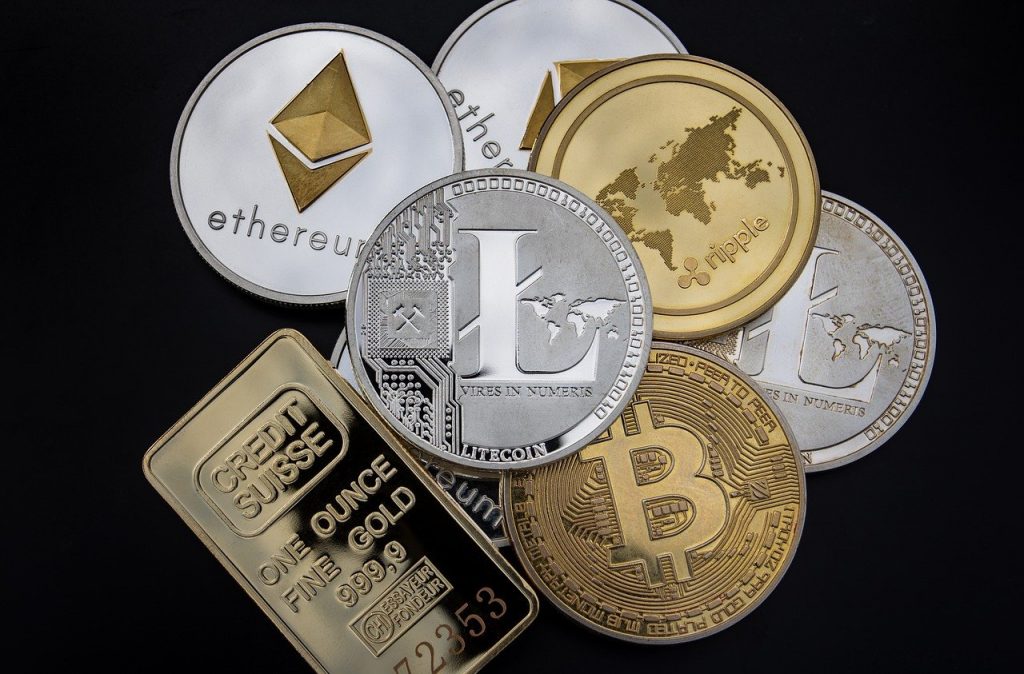 If you’ve stumbled upon the term and aren’t sure what it means, don’t sweat. You’re not the only one. While we’re most often taught to think in terms of physical money when we hear the word “currency,” cryptocurrency doesn’t necessarily work that way.

Cryptocurrency is a digital type of currency that’s built on cryptography (hence the name). It’s decentralized, which means that it isn’t regulated or controlled by any one governing agency like a central bank.

As you can imagine, this digital form of currency is becoming increasingly popular as more and more people are turning to the internet for their shopping needs. There are many pros and cons associated with cryptocurrency, and whether or not it’s the right fit for you comes down to understanding what it is and how it works.

As mentioned earlier, cryptocurrency doesn’t work like traditional money. Instead of bills and coins, this type of currency exists exclusively online as a string of computer code. Using cryptography (hence the name), each unit of cryptocurrency is secured and monitored by a global peer-to-peer network. Each time someone makes a purchase, their transaction request is sent to this decentralized network which validates it, then sends it out to all users for confirmation.

When you combine the cryptographic theory with advanced mathematical concepts , you get blockchain technology. Blockchain is a special way of storing data – one that’s incredibly secure and reliable. This technology works as an online ledger that records every transaction ever made. In order for any purchase to be valid, it has to be added to the blockchain by someone using a “mining” process , which involves solving complex equations until the answer is found .

The transaction request is then sent out to the decentralized network, where other users (called miners) verify it before adding it to the blockchain, which in turn updates all of their ledgers.

This process ensures that each cryptocurrency unit can only be spent once. It also makes counterfeiting virtually impossible by keeping track of every single transaction made. While this might seem like a simple concept, it hasn’t always been possible.

What’s The Difference Between Cryptocurrency and Regular Money?

There are two key differences between traditional currency and cryptocurrency: control and security. Because cryptocurrencies aren’t controlled by any single governing agency, they’re decentralized. Each user has complete control over their money, while the system is designed to be virtually hack-proof.

When a purchase is made, it’s encrypted and sent through the mining process. While the transaction is being verified, other users have a chance to solve each equation and earn cryptocurrency for themselves in what’s known as “mining.” In order for every transaction to be finalized, enough users must agree that it’s valid and not a duplicate.

This process allows for quick and easy payments with next to no fees, which is why it’s becoming increasingly popular as the internet becomes more widely-used. With traditional money, there’s always a chance of having your personal information stolen if you make an online purchase. This isn’t the case with cryptocurrency because all of your information is encrypted and kept on a decentralized system.

Of course, nothing in life is perfect. While cryptocurrency makes it possible to make online purchases without the need for a third-party intermediary or governing agency, there are still some disadvantages associated with this new technology.

What Are The Disadvantages Of Cryptocurrency?

Perhaps the biggest issue with cryptocurrency is that it needs to be converted into your country’s money before you can spend it – and this isn’t always easy. In Canada, for instance, few companies accept Bitcoin as a form of payment. This means you’d have to convert the cryptocurrency into Canadian dollars before making any type of purchase.

This can be very time-consuming, especially if doing so involves physically transferring your coins to an exchange like CoinBase . It also means you’d have to pay the conversion fee, which can get costly.

Another potential issue is that people are still getting used to cryptocurrency and what it represents. As more time passes and the technology behind it becomes more widely-used, this problem is likely to disappear.

How Can I Use Cryptocurrency?

There are plenty of different ways you can use cryptocurrency, though the process will depend on the individual digital currency you’re dealing with. The two biggest examples are Bitcoin and Ethereum, though there are countless other options out there.

Litecoin is a cryptocurrency. That means, it’s an anonymous transfer of value,…