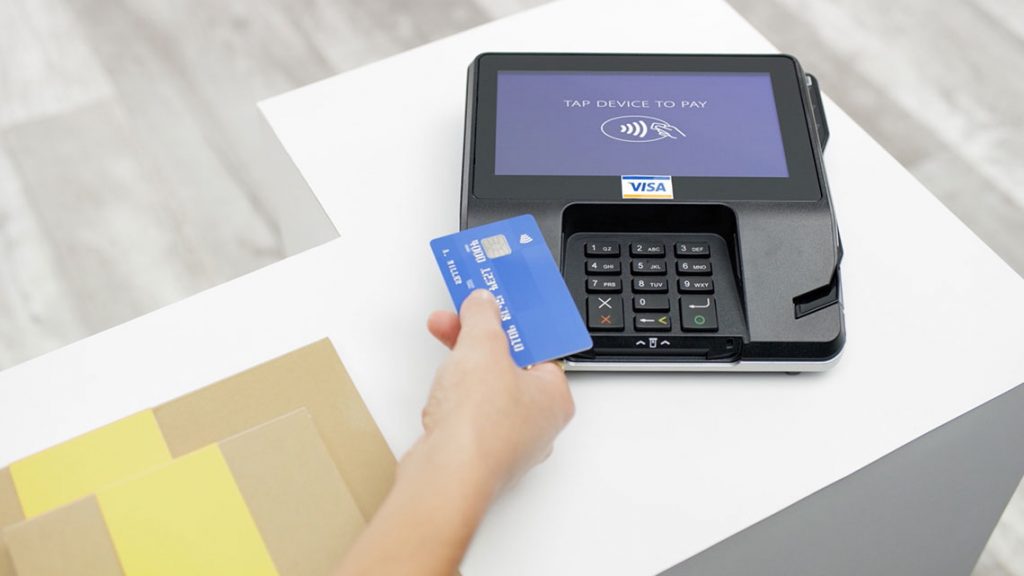 Tap and Pay (NFC) is an Android feature that allows users to wirelessly send payment information directly from their smartphone to a payment terminal. This technology essentially turns your phone into a wallet, allowing you to pay for food, drinks, tickets, etc. without having to carry plastic cards around.

Since the launch of Google Wallet in 2012, Android users have been able to pay at over 700,000 PayPass terminals worldwide. And with the launch of Android 4.4 KitKat and NFC Tag support, there’s no doubt that this number will skyrocket in the years to come.

Why should I use Tap and Pay (NFC)?

There are all kinds of reasons to use Tap and Pay (NFC) – the most obvious of which is convenience. As we mentioned above, you can essentially leave your wallet at home and just bring your phone with you wherever you go.

As well as making paying more convenient, NFC also makes transactions more secure than using a regular credit card or some other form of payment.

How does Tap and Pay (NFC) work?

Tap and pay is a wireless technology that uses NFC to allow users of smartphones, tablets, etc. to make contactless payments at stores or restaurants with a compatible terminal. To activate it, you simply tap your phone on the terminal for between two and five seconds – as opposed to swiping a card that requires you to hold it there for several seconds.

Do I need an Android smartphone with NFC support?

In order to use Tap and Pay (NFC), your phone must be equipped with Near Field Communications (NFC). You can see if your device has NFC installed by going into Settings, then tapping on More, and going to the Android Beam tab. Alternatively, if you have a Samsung Galaxy device your phone will also have NFC installed as it comes as standard with all of their devices.

In order to pay at a terminal using Tap and Pay (NFC), simply open up your phone’s wallet app and hold it in front of the terminal. Wait for a few seconds, and you’ll be asked to approve the payment. After that, your phone will send a request for confirmation for the purchase to your bank, which is then processed as a regular debit or credit card transaction.

In essence, Tap and Pay (NFC) is just like using a debit or credit card, but instead of swiping your card through a terminal you simply tap it on the device. As well as this, some Android phones can also be used to make contactless payments with your NFC-enabled SIM card.

So there you have it – now go forth and enjoy the convenience of paying for things with your Android device.

What is Facebook Pay, where is it available, and how does it work?

What Is a E-Wallets and How Does It Work?

An e-wallet is a digital wallet used to store electronic money. It…